The rally in risk assets remains a rental. Since the beginning of the coronavirus outbreak, I've published six blog posts with charts to illustrate the likely economic and financial consequences of the pandemic. 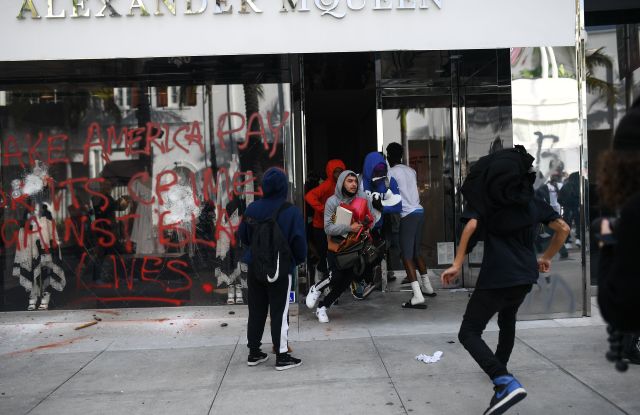 Since the beginning of the coronavirus outbreak, I've published six blog posts with charts to illustrate the likely economic and financial consequences of the pandemic.

Now that we're three months into this shock, thought it would be good to update some of those to see if things had played out as anticipated.

In my March 31, 2020 post, I reviewed how the level of pre-tax corporate profits had not grown at all since the end of 2011.  I observed that if this level was to decline by 10 percent and the ratio of pre-tax corporate earnings to the S&P 500 Index level were to return to the average, it implied a S&P 500 level of 1,380.

Pre-tax corporate profits did decline, by almost exactly 10 percent... and the stock market rallied, sending the ratio further down to an all-time low (meaning that investors are willing to pay more for a dollar of pre-tax profits than at any time in history).

In my March 31, 2020 post, I compared the January 2019 rally, which included bond yields and oil prices rising, to the nascent rally in the S&P 500, which was not accompanied by a rise on bond yields or oil prices.

I also wrote about how the U.S. consumer would be forced into a balance sheet rebuilding after drawing down emergency funds for months (and how the same would be true for corporate America as well).

This has happened to an astounding degree.  The change in U.S. revolving consumer debt was the most on record, by far, and those data are only through March 2020.

The cessation of spending has redirected what personal cash flows exist to essential items and debt reduction.

In my April 16, 2020 post, I discussed how the velocity of money would collapse.  It has, even though the most up to date data are from January 2020.

The collapsing velocity of U.S. M2, means that Federal Reserve money printing will be ineffective as banks, corporations, and individuals all horde money.

Both had a severe initial panic phase, then a reflexive recovery, and then in August 1930, the grinding multi-year decline that was the real "Crash of '29" began.

In 2020 we have had the panic sell-off, the liquidity-driven recovery, and now we'll see what comes next.  The S&P 500 is only down about 10 percent from its all-time highs, while economic data is at depression levels and looks likely to rebound to deep recession levels.

As before, I believe the current rally in risk assets remains a rental.

Risks are much higher than they were before the pandemic as the virus has now been seeded throughout the country.  A second wave of infections is already appearing in states that opened up early such as Texas and Georgia, or where there was never a shelter-in-place order, like Utah.

The number of new infections for each existing person infected in those states is now over one, which is the technical definition of a pandemic.

How far this second wave extends is unknown, but it is virtually certain that other states will experience the same pattern of increasing infections, post-lock down.

The bigger risk is a large third wave which could reappear in the Fall, as cold weather returns and people head back indoors.

Finally, at some point, markets will begin pricing in a likelihood of a Biden presidency and the return to at least normal corporate tax rates.  This is equity negative.

And then there is this: