Regulatory clarity and harmonization will drive cryptocurrency prices much, much higher over the long term. 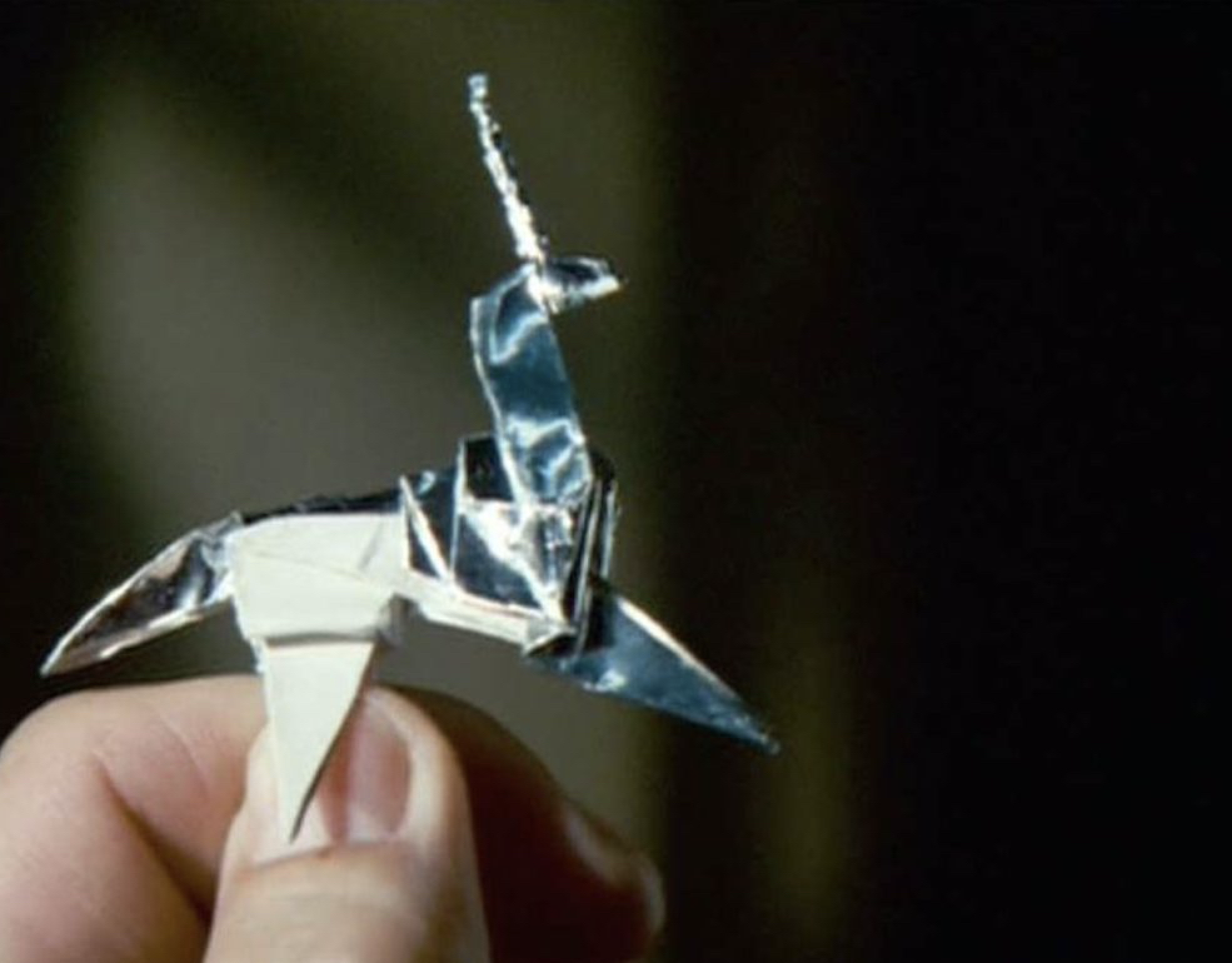 “I don’t think you understand the situation,” Garland said. “This man – or android – Rick Deckard, comes to us from a phantom, hallucinatory, nonexistent police agency allegedly operating out of the old departmental headquarters on Lombard.  He’s never heard of us and we’ve never heard of him – yet ostensibly we’re both working the same side of the street. He employs a test we’ve never heard of. The list he carries around isn’t of androids: it’s a list of human beings.”[1]

Do Androids Dream of Electric Sheep? by Philip K. Dick

Much like the dystopian world depicted in Dick’s noir classic now known as “Blade Runner”, there are a multitude of overlapping regulatory agencies policing the cryptocurrency world. Do they know of each other? Possibly.  Is it coherent? Not even close.

The Dysfunctional World of Crypto Regulation

There are a host of entities that regulate cryptocurrencies. Unfortunately, this approach is entirely chaotic. Each entity approaches cryptocurrencies from their own domain perspective (understandable) but defines cryptocurrencies differently and then regulates them according to their unique definition (unworkable).

Below, I will summarize the broad strokes of how various regulatory entities approach (or ignore) cryptocurrencies.

Table 1:  Definitions of “Cryptocurrency” by Regulator

The Securities and Exchange Commission (“SEC”)

The SEC has sought to apply a 1946 Supreme Court definition of what constitutes an investment contract to cryptocurrencies.

NOTE:  See Securities and Exchange Commission v. W. J. Howey Co. (“Howey”). In this case, the Court ruled that “a contract, transaction or scheme whereby a person invests his money in a common enterprise and is led to expect profits solely from the efforts of the promoter or a third party.”[2]

The application of Howey to cryptocurrencies seems incredibly thin.  Is a person involved in a “common enterprise” when they exchange U.S. Dollars for Euros? Are they now involved in the enterprise of the European Union?  Did they buy Euros in the expectation of profit?  Maybe, but what about tourists? How long do you have to hold the currency for it to be “in expectation of profit”?  Is the European Union “promoting” its currency?  Certainly.

If the answers to these are all “yes”, then just about everything qualifies as an investment contract. Tithing to your church, for instance, or buying anything.

The absurdities that arise under Howey have resulted in multiple lawsuits including a group of claims against cryptocurrency exchanges (see Leibowitz et al v. iFinex et al) which seem to center around the question of what is a security. Separately, the New York Attorney General has brought a suit against Bitfinex and Tether (see Letitia James v. iFinex et al) alleging that there was actually a sort of crypto pyramid scheme that wasn’t backed by actual funds.

Whether under Howey or a new standard (better idea), the SEC will eventually get clarity, and this will remove a large uncertainty around all cryptocurrency enterprises. It will also remove the specter of lawsuits that live in the ambiguities of Howey.

Of course, everyone in the crypto space considers not being legal tender a feature, not a bug.

This means that gains on cryptocurrency investments are taxable.

The U.S. Treasury Department has been mostly silent, issuing a few meaningless bromides such as this:[6]

Treasury is focused on preventing the misuse of virtual currencies by money launderers, terrorist financiers, and other bad actors. The United States will continue to be at the forefront of regulating entities that provide cryptocurrency, and will not tolerate the use of cryptocurrencies in support of illicit activities.

That sounds good, but physical currency is the standard for criminal activity. Indeed, the 500 Euro note (now discontinued) was so favored by bad actors that it came to be known as the “Bin Laden”.[7]

The FTC has some warnings about using or investing in cryptocurrencies, but that’s about it.[8]

The Commodity Futures Trading Commission declared virtual currencies to be a “commodity” in 2014, and thus subject to its oversight under the Commodity Exchange Act.

In addition to these domestic entities, there exist international organizations that also regulate cryptocurrencies. The U.S. is a member of many of these. I will highlight one.

The FATF is self-described as:[9]

The inter-governmental body which sets international standards to prevent money laundering, terrorist financing and the financing of the proliferation of weapons of mass destruction.

Although the FATF does not have any authority over its members, the majority of its members adopt its rules. For instance, the FATF has 39 members, all of whom are in various stages of implementing regulations on all forms of money.

In part of its work to prevent bad uses of money, the FATF has focused on virtual asset service providers (“VASPs”) which is a catch-all for any firm involved in the cryptocurrency space. In short, the FATF wants every country to implement anti-money laundering and counter-terrorism financing regulations for any and all cryptocurrency firms.

Office of the Comptroller of the Currency

On July 22, 2020, the Office of the Comptroller of the Currency (“OCC”) issued an Interpretive Letter to national banks regarding custody of cryptocurrencies. In its Introduction and Summary Conclusion, the OCC wrote:[11]

This was a major announcement as custody has been the major stumbling block to ownership of cryptocurrencies by large institutional asset managers.

Although they were already rising, both Bitcoin (white line) and Ethereum (yellow line) ramped significantly after the release of the OCC letter on July 22. Indeed, since the July 22, 2020 close, Bitcoin and Ethereum have risen 19 and 58 percent, respectively, while the S&P 500 has only risen one percent.

Currently there exist multiple Blade Runneresque overlapping regulatory bodies, each with their own nomenclature and each regulating from their own perspective. This has created significant uncertainties around cryptocurrencies, cryptocurrency service providers, and investments in both.

Despite this, many cryptocurrencies have risen and many startups have been funded to service the cryptocurrency space.

While the prices of cryptocurrencies will undoubtedly continue to be highly volatile, I believe regulatory clarity and harmonization will drive prices much, much higher over the long term.

[8] Federal Trade Commission; “What to Know about Cryptocurrency”.  Available at: https://www.consumer.ftc.gov/articles/what-know-about-cryptocurrency#:~:text=Cryptocurrency%20is%20digital%20money.,%2Dbetween%2C%20like%20a%20bank.&text=People%20might%20use%20cryptocurrencies%20for%20quick%20payments%20and%20to%20avoid%20transaction%20fees; Accessed July 20, 2020.

[10] Id. at 8.  To continue the alphabet soup of acronyms, “FSRB” is FATF-Style Regional Bodies.