Early Casualties in the Climate War

The energy sector, as currently composed, is heading for collapse within a decade. 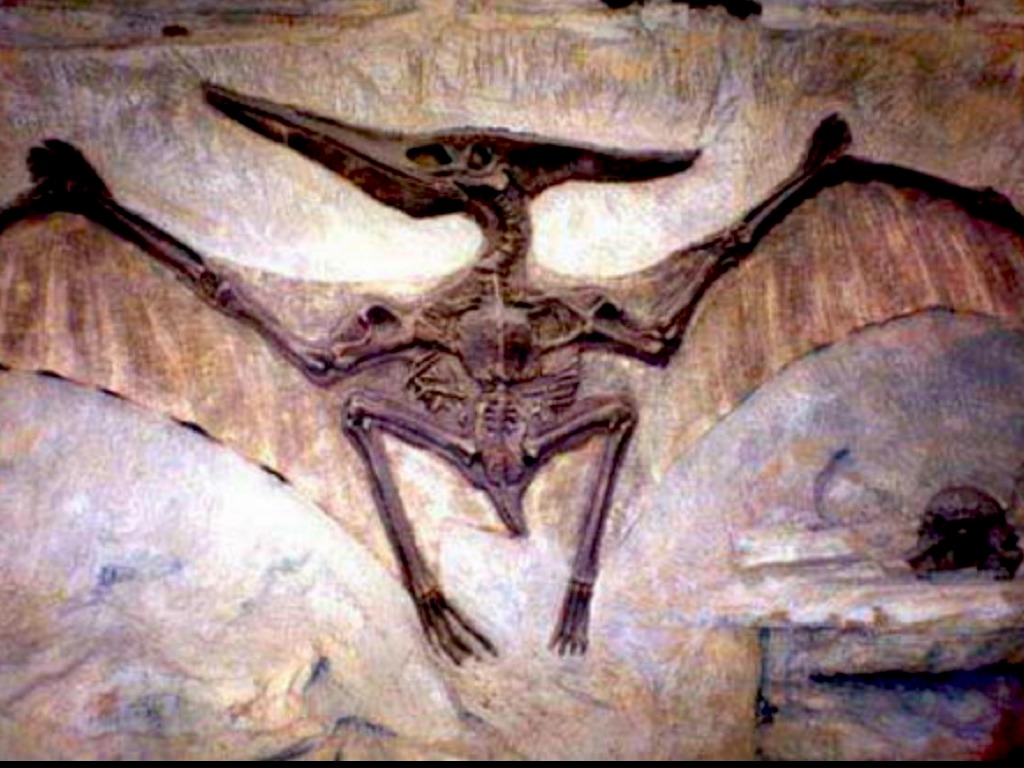 Clearly the oil industry will be with us for a few more decades, but all the growth will be stripped out of it.  This can be seen in the car market over the past few years.  Internal combustion engine (“ICE”) car sales have been flat to down and electric vehicle (“EV”)sales are growing exponentially.  We will have ICE cars for many more years, but no one will want work or invest in, theICE industry.

Why invest in an industry with no growth when you can invest in its cousin, where sales are growing 50 to 100 percent per year?

The exponential growth of EV car sales can be seen in Chart1, above.  In January 2017 there were under 50,000 EVs sold globally, in January 2019 that number had more than tripled.  This growth has taken place while there have been very few EVs for consumers to choose from.  That is about to change.  There are an estimated 120 new EV models being released in the next five years.[3]

Table 1, above, shows (in the bottom row) that combined global car sales were down from 2016 through 2019.  However, those numbers include EV sales, which have grown exponentially. If EV sales were backed out to show ICE car sales only, the numbers would be even worse.

Which brings me back to the oil industry.

The energy sector, as currently composed, is heading for collapse within a decade.  It’s already happening.

In 10 years time, I predict the energy sector, as currently composed, will have collapsed by another 76 percent or more.  At that point it will make up less than one percent of the S&P 500.

Oil and gas companies trade off two things, the price of their commodity and their proven reserves.  The price of fossil fuels is on a permanent downward trajectory.  Of course, there may be sharp rallies in oil and gas prices in the event of wars or other shocks, but they will succumb to the inevitability of their obsolescence.  (I have written about this pattern in whale oil after kerosene was invented.)

A good example of the downward gravitational pull on oil prices was when Iran bombed Saudi Arabia’s largest oil refinery, knocking it offline for about a month.  The price of oil spiked about 17 percent and then two weeks later was lower than where it was before the attack.

As bad as the energy commodity price declines are for fossil fuel companies, the proven reserves are the real killer.  As the world crosses over to a clean energy infrastructure, those reserves will become worthless because they will never be extracted.  These are known as “stranded assets”.  Valuing them at zero decimates the book value of fossil fuel firms.

As this fact gets internalized by the investment community, investors will exit fossil fuel investments. Very simply, internal rate of return calculations change dramatically when the terminal value of the investment is zero.  This will significantly raise the cost of capital for fossil fuel firms, further eroding profits, and creating a negative feedback loop that will only speed their decline.

The shift away from fossil fuels is well underway and will only accelerate from here.

In Chart 3, above, global output has increased over 209percent since 1994.  Global oil production has only increased by 42 percent over the same period.  The lower pane shows the ratio of dollars of globalGDP to total world oil production.  It has increased by roughly 196 percent over the same period.  This means the world is getting about twice as much output per barrel of oil as it did in 1994.

This is nothing compared to what’s coming.  In 1994, solar energy was something your weird hippie uncle had in his backyard, and it barely worked.  Today, WalMart and Alphabet have installed solar arrays nationwide at their stores and server farms and Tesla has a market cap bigger than half the rest of the auto industry combined.

Because solar panels are essentially transistors, they operate by Moore’s law, becoming exponentially more efficient and cheaper every year.[10]  Oil and gas operate by physical laws.  The amount of energy that can be extracted from oil and gas has hardly budged in past 100 years.

While these funds have performed well, they are built by a backward-looking metric, market capitalization.  Companies that have seen their stock price increase have a larger representation in the index, and vice versa.  In the future, cap-weighted index funds, such as the S&P 500 will underperform portfolios invested for the third industrial revolution. That future will be built by firms that are currently in the mid and small cap categories, to which most investors are very much underweight.

I’ll have more on the effects of climate change on index investing in further posts.

[10] See Chart of Trend in the Cost per KwH of Renewable Energy; Available at: https://blog.bant.am/index.php/2018/11/15/environmentally-resilient-portfolios-and-the-california-wildfires/;  Accessed February 11, 2020.