The real play is in companies that are leveraged to the creation of infrastructure assets. 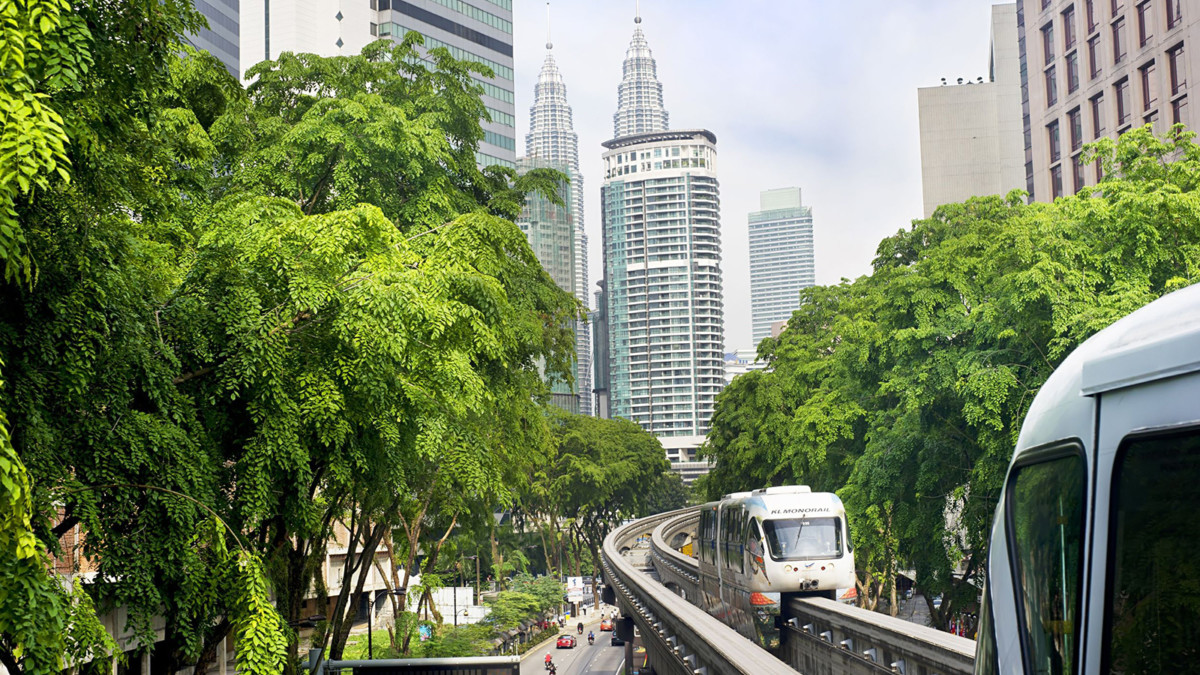 I've been writing about the coming secular increase in global infrastructure spending in a series of blog posts.  Others are seeing the same thing, both in the M&A market and private equity universe.

In December, John Grayken's Lone Star Funds bought BASF's construction chemicals business for $3.5 billion.[1]  That unit has over 7,000 employees and production sites and sales offices in over 60 countries.

The reason for M&A in the sector is two-fold.  First, the coming wave of infrastructure spending, and second, the attractiveness of these businesses.  Most of the firms in this space have large and highly visible backlogs in long-term contracts with the government and other deep pocketed entities.  Depending on where they fall in the supply chain, many of them have high operating margins and return on equity.

Private equity infrastructure funds have been on a record fund raising run.  Some recent examples include:

I’ve written about the coming shift from monetary stimulus to fiscal stimulus.  In Europe, the ECB has been calling on governments to do just that.  Previously, Germany had resisted fiscal stimulus due to their zealous devotion to budget surpluses.  (There can be no doubt that deep in the German soul, they believe the rise of Hitler originated in the hyperinflation of the Weimar Republic, where a loaf of bread cost around 200 billion Marks by the end of 1923.[3]  Since fiscal stimulus sounds a lot like inflation, they have resisted it.)

That just changed. On Monday, the German government signed a deal with Deutsche Bahn, the state-owned train operator, to invest $100 billion into rail infrastructure over the next 10 years.[4]  The funds will go towards modernizing the existing network by replacing aging tracks and rail bridges.

This is part of Germany's commitment to cut emissions of transportation-generated greenhouse gasses.  Importantly, to help incentivize rail travel, the government cut the value-added tax for train tickets by 10 percent.  There will be more of this from Germany.

Other EU countries are also shifting to a fiscal stimulus footing. Greece, after undergoing brutal austerity for the past seven years, is leading the charge with the largest fiscal expansion in 2020, according toMoody's.

Germany, Italy, and Spain are all close behind.

Chart 1:  European Fiscal Expansion in 2020 Versus Prior Year[5]

There are two ways to invest in infrastructure.  The first, which is the traditional route, is to own infrastructure assets.  Most infrastructure investments and funds invest in things like toll roads, bridges, airports, utilities and other critical assets that enable commerce, transportation, and modern living.

These asset investments have been pitched to investors as anew asset class:  an equity investment that has bond-like qualities.  This is a half-truth.  If the equities are listed, they will trade down with the stock market in a sharp selloff and will lag in a bull market.  If the investment is make through an unlisted private equity fund, it is a bit more true, but most due to the fact that the funds only report valuations every quarter and the fund managers get to mark the asset prices themselves until there is a follow on investment or they are sold.

The consistent values on your quarterly statement may help you sleep better, but they aren’t money good. If you do need to liquidate that investment, you’ll likely take a 20-plus percent haircut in a bull market, and more in a bear market.

As can be seen in Chart 2 above, during the GlobalFinancial Crisis, the iShares Global Infrastructure ETF (the white line) actually declined by more than the S&P 500 price index (the green line),roughly -54 percent versus -49 percent beginning December 31, 2007.  Once the markets bottomed in February 2009, the S&P 500 price index recovered its losses and is now up roughly 126percent since the end of 2007.  The iShares Global Infrastructure ETF has yet to recover on a price basis.[7]

There is also a significant headwind to investment returns of infrastructure assets:  the tidal wave of cash pursuing existing and new projects.

As can be seen in Chart 3, Figure 3, above, the number of deals has been declining and the aggregate deal value has been rising.  That means there have been fewer investment opportunities and their prices have gone up.  Even if the number of deals increases, prices will continue to rise. (Those 253 infrastructure funds have to put their $212billion in cash to work.)  That makes isa seller’s market.

Although I don't talk individual names in my book, Bantam is currently close to 40 percent invested in firms that are leveraged to infrastructure spending and looking to get more long.

[7] Ona total return basis (including dividends), infrastructure does a little better,but not much.  For instance, the iSharesGlobal Infrastructure ETF current yields 3.19 percent, whereas the S&P 500 IndexETF currently yields 1.90 percent.  Theextra 1.29 percent in annual dividends does little to close the performancegap.