Many common ideas, once held sacrosanct, are headed for the long home. 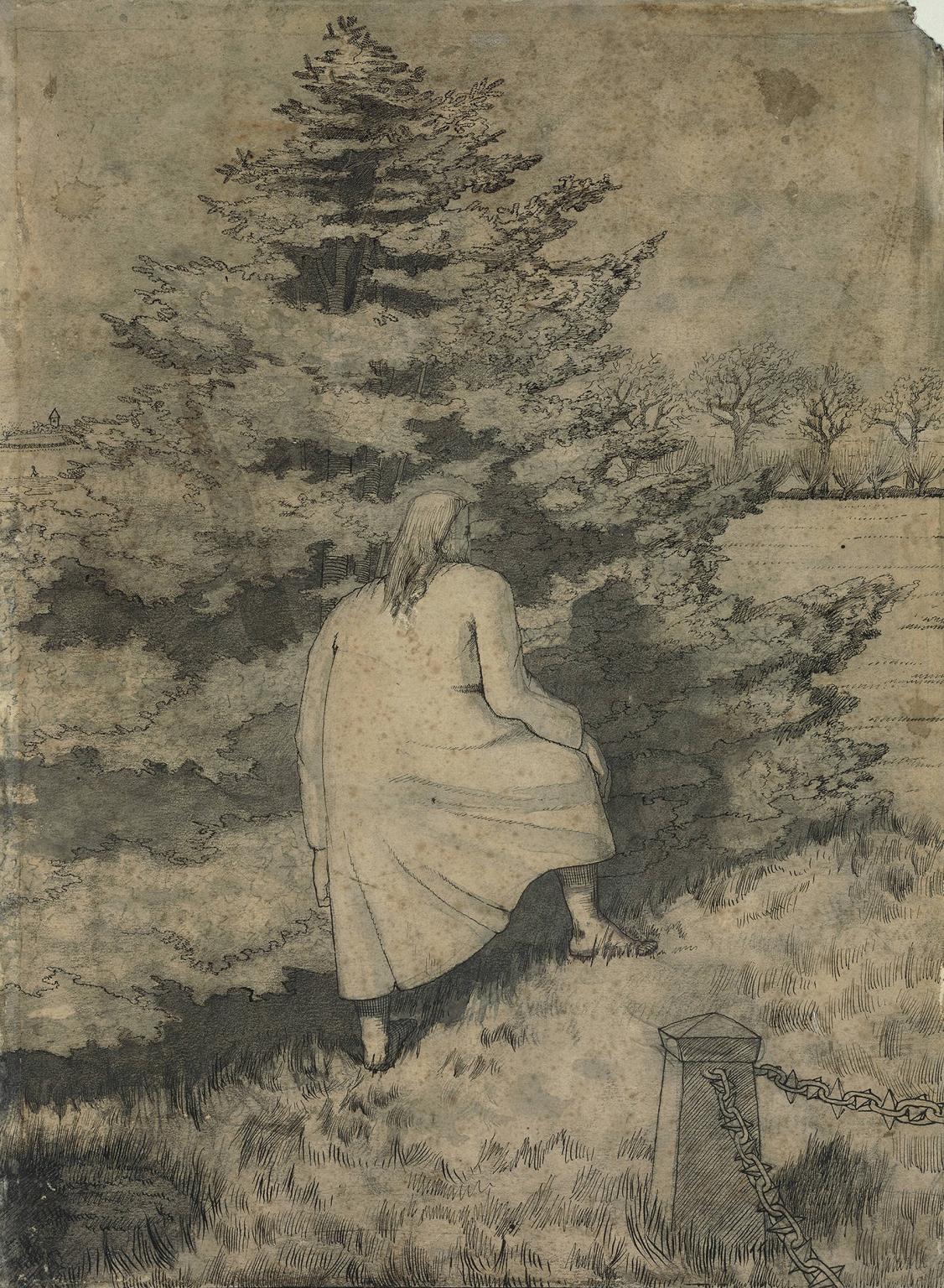 This is the second post in a series on the Coronavirus and it’s investment implications.

We are, I believe, still in the early innings of this game.  To quote epidemiologistMichael Osterholm, this is not a blizzard, this is winter.[1]

As Chart 1, above, shows, we are only down about 23 percent (on a monthly basis) from the recent highs.  This comes after the longest economic expansion in U.S. history and a 340 percent rise in the S&P 500 price index(“SPX”).  The past 11-year market return greatly exceeds the 240 and 90 percent rises preceding the past two bear markets.

By historical standards, the current decline is not so much.  Indeed, it barely crosses the 20 percent bear market threshold.

In the bursting of the technology bubble and the Global Financial Crisis (“GFC”), the SPX declined by over 46 and 52 percent respectively.  Will we get off with a quick 23 percent sting when the entire world is shutting down?  That seems like magical thinking.

Indeed, I believe the coronavirus will be the biggest economic event since the Crash of '29 and subsequent depression.  This is worse than the previous two crashes because the problem is biologic and thus (for the most part) outside of governmental and central bank control.

If we can escape without a 50 percent decline in global stock markets, I will be surprised.

As I wrote about in my previous post, the only known preventative measure is to put the economy on lockdown.

The Confirmed Case numbers in Chart 2 are, without doubt, wildly underreported. Remember, most of the world is very short of testing kits.  Once testing becomes commonplace, the ConfirmedCases will increase dramatically.

Let me be clear about something: there is no doubt that we will beat the Coronavirus. That’s not the issue.  The issue is that the only way to do it is to sacrifice the economy.

The knock-on effects are going to be devastating.

Think about it this way:  if no one goes to a restaurant because of fear of dying, what does the owner do?  She tells her employees to not show up until further notice and then she draws down on her reserves to pay her fixed costs.

The restaurant employees now face the same problem as the owner, their income stops and they have to draw down on their reserves to pay their fixed costs.

The second-order effect is simple:  everything non-essential gets cut to zero.

On a more philosophical note, I wonder howCoronavirus will count coup in the world of ideas.

I see a number of candidates.

Finance is a bastion of pseudo-intellectual group think, and ripe for a culling of ideas that have propagated since theGFC.

The emperor with no clothes is, without doubt, the central banks.  These charlatans have enabled all manner of financial insanity by rushing to save risk takers whenever things got a little tight. Hopefully, capitalism will return and risk-takers will reap as they sowed, with no taxpayer having to pay for other people’s reckless investments.

(There’s already talk of bailing out the shale oil and gas drillers.[2]  I urge everyone to call their congressional representatives to tell them absolutely no bailouts for any industry, especially not one that injects carcinogens into the earth and causes earthquakes.)

The central bank use of lower and lower interest rates and the buying of government (and other types) of debt has resulted in the destruction of pension and retiree returns and forced both further out on the risk curve.

The private equity bubble is not going to end well now that credit is being cut off and private firm valuations are at all-time highs.  However, no one weeps for private equity.

Retirees are the ones who will take the real beating as they see their equity and (now revealed as risky) fixed income investments decline simultaneously.

This strategy has now gone to the long home.

As I have written about extensively,U.S. corporations followed this strategy to such an extent that fully half of them now have BBB credit ratings.

I predict at least a third of those will fall into junk status.  That will cause cash hording and end buybacks.

Eleven years of straight up stock markets certainly has mesmerized people into thinking investing is easy.  So easy that all you had to do was buy every time it went down and just put it in the index.

Adherents of this strategy laughed at all the hedge funds that actually hedged and anyone who urged caution or pointed out any of a multitude of excesses.

Infrastructure Stocks as a Bond Proxy

This was always pure marketing and had never been true.  As I've written about, traditional infrastructure stocks declined more than the S&P 500Index during the GFC.

Indeed, infrastructure stocks are investments with negative convexity:  they down a lot faster than they go up.

Away from finance there are other ideas destined for reaping.  One in particular comes to mind.

The Hatred of Government

This seems to have originated with the libertarians and seeped out to infect most of the conservative wing.

The logic was always specious:  do you want the government to run your life?  Well then, let's dismantle it!

And dismantle it they did.  The Trump administration disbanded thePandemic Response Team in 2018 and defunded the CDC global disease prevention funding by 80 percent in the same year.[3]

Turns out the government has some really useful functions.