Rethinking the Debt, and the Fed 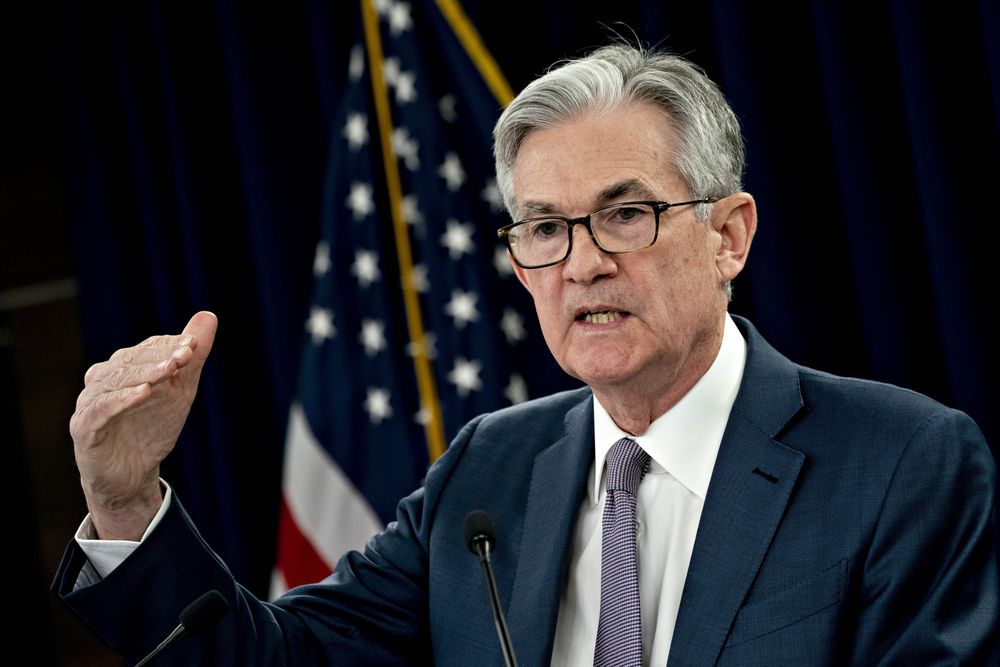 This is the first post in a series on debt.

Many market observers have watched the Federal Reserve’s (“Fed”) actions, and the subsequent market reactions, and have concluded that the Fed have undertaken to support the stock market.  This is an understandable conclusion, because the link appears to be impeccably causal:  when the stock market declines, the Fed intervene and the market recovers.  While the timing of these events is true, I believe the causal link is misplaced.

I believe the Fed are only concerned with government debt and making sure it is well maintained and, unbeknownst to them, that it grows.  I’ll get into the “unbeknownst” part below, but first I want to review where the U.S. stands with debt.

The State of Government Debt

The U.S. national debt is now bigger than the economy.  Indeed, as a percent of GDP, it is bigger than it was during World War II.  This ratio is going even higher than this estimate.

The debt came down under the Clinton administration (the last administration to run a budget surplus) and has gone up consistently since then with huge jumps during the Global Financial Crisis (“GFC”) and now with the coronavirus pandemic.

Readers might think the national debt can come down the same way it did in the post-war period.  That will not happen.  Back then, the U.S. had one of the greatest demographic explosions of all time as the post-war baby boom got underway.  At the same time, the U.S. undertook to rebuild all of Europe and Japan.  These forces created the rare conditions for a massive expansion of the middle class.

Many came to believe this was the steady state of a modern economy.  It was not.  As has been well documented by Thomas Piketty in his monumental Capital in the Twenty-First Century, it was an anomaly.  The normal steady state is for various levels of wealth inequality to persist and accelerate.[3]

Today we have the opposite conditions.  The baby boom has aged and that generation is retiring, shifting well out of the consumption phase of life.  There is no global infrastructure project to create demand, and we are now faced with massive annual deficits just to fund operating expenses.  These are non-productive outlays.  (Keeping the lights on does nothing to enhance productivity.)

Furthermore, we have unfunded liabilities, of at least $120 trillion.[4]  (That’s trillion, with a “T”.)  These are primarily from social security and medicare.

Despite the fact that interest rates have fallen dramatically, the amount of Federal revenues spent on debt interest payments is over 16 percent and set to rise dramatically as the national debt has increased to around $26 trillion and the U.S. has annual trillion-dollar deficits as far as the eye can see.

The simple truth is that given where the country is in the demographic cycle, the U.S. national debt is too big to be extinguished and can only be managed.

The national debt is like a virus that has grown to take over its host.  This has precedence in the natural world.  There are many parasites that take control of their host’s mind and make them do things they normally wouldn’t.  Indeed, there is some evidence that humans who have the flu virus become more social when they are in the presymptomatic stage.[6]

The debt is a pathogen who’s goal is to sustain itself and grow.  In order to do that, it has taken over the mind of the Fed, which now serves the debt.  While this may sound far-fetched, consider this:  in just my lifetime I have witnessed the political and government finance establishment shift from:

Growing the national debt used to be anathema.  Now it is not only required, but celebrated.  Consider the mainstreaming of MMT.

Stephanie Kelton just had an op-ed in the New York Times explaining why MMT makes perfect sense.  And it does… if it’s in a closed system.  A country is in a closed system if it doesn’t have to trade with other countries or finance itself externally.  Whoops.

In nominal terms, the U.S. is the largest debtor nation the world has ever seen.  The government can’t just print money forever and never face any consequences.  If a creditor loans a country real money, it expects to be paid back with real money.  If the debtor country pays back with Monopoly money, it won’t get any more loans.  (See currency collapse, Venezuela.)

The U.S. can get away with MMT for a while because we have the world’s reserve currency and the vast majority of global transactions are done in U.S. dollars.  “A while” could be five years, 10 years, or more, because every country and company in the world needs dollars. Furthermore, the U.S. is perceived as the world’s safe haven for assets

Every country in the world (except for the U.S.) hates this state of affairs because the dollar allows the U.S. to bully other countries with it.  As the old John Connally quip goes, “the dollar is our currency, but your problem.”[8]

While the dollar might be everyone else’s problem, U.S. debt is our problem.  The early highs from debt issuance have faded, and now, like any junkie, we need more debt just to feel normal.

Chart 3:  The Marginal Product of Debt[9]

In Chart 3, above, the top pane shows the debt outstanding (red line) and real GDP (white line).  The bottom pane shows the real GDP to debt ratio.  Obviously, real GDP has increased slowly over time while the debt has exploded upwards.

The bottom pane in Chart 3 shows that in the 1970’s the U.S. used to get about three dollars of real GDP from each dollar of debt outstanding.  Reagan brought that down to two dollars, the GFC brought it down to under a dollar, and the coronavirus will probably take it to around 50 cents.

We’re getting less and less GDP growth for each incremental dollar of debt.  This is known as the “falling marginal productivity of debt”.

In short, debt used to serve the economy, now the economy services the debt.  This is a permanent and increasing throttle on U.S. growth.

Chart 4, above, shows how economic growth has fallen, on average, since 1940.  Even the 90’s and 00’s saw lower growth than the 70’s and 80’s despite the invention and ultimate ubiquity of the internet and all the related productivity increases.

The 2020’s will almost certainly have sub-one percent average annual GDP growth.  We were heading there anyway and then we had the coronavirus pandemic, the greatest demand shock since the Renaissance.

In subsequent posts I’ll examine how debt has infected every part of the U.S. and global economy and the implications of this fact.

[3] Piketty has shown something that, in retrospect, is very obvious:  the rate of growth on capital is greater than the rate of growth of GDP.  Since the wealthy have capital, their wealth grows faster than the non-wealthy, who’s primary asset in their labor time, which generally grows at the rate of GDP.  Thus, the rich get richer and the rest keep a little ahead of inflation, if they’re lucky.  This is one of the contradictions that is built into capitalism, and it undermines social cohesion, a central requirement for a well-functioning society and growth.

[4] See, for instance, Myra Adams; “Unfunded Govt. Liabilities – Our Ticking Time Bomb; RealClear Politics; January 10, 2019.  Available at: https://www.realclearpolitics.com/articles/2019/01/10/unfunded_govt_liabilities_--_our_ticking_time_bomb.html; Accessed June 11, 2020.  I have seen estimates as low as $90 trillion and higher than $200 trillion depending on how far the projections run.