Luck is the residue of design - a quote by Branch Rickey. 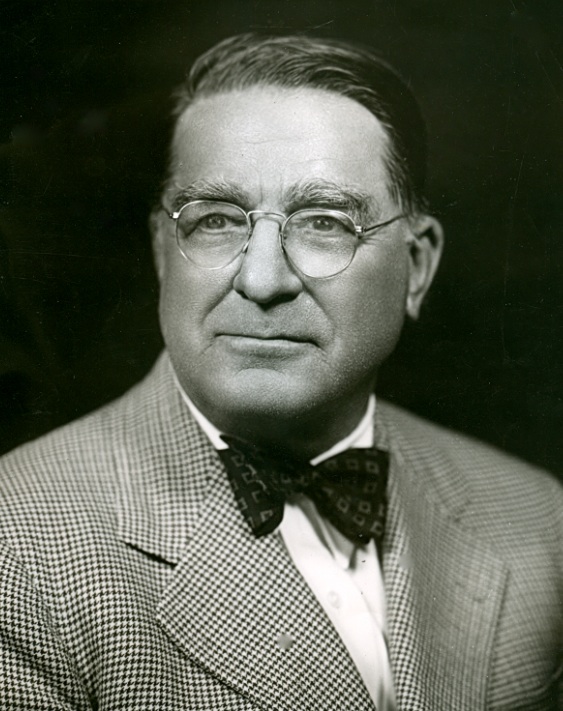 Our biggest holding, Oaktree Capital Group ("OAK"), announced yesterday that it was being acquired by Brookfield Asset Management ("BAM") for $49 per share in cash or 1.077 BAM shares, at the election of the OAK Class A unit holders. The position was roughly seven percent of our risk asset portfolio before the announcement.I'm highlighting this investment in order to discuss our investment process and not to brag about a winner (I've had plenty go the other way).

We tend to use diversified ETFs or to recreate them ourselves for increased tax efficiency.  (See this post on Custom Indexes.) However, we will also invest in individual equities, especially when they are themselves diversified. There are many global versions of these, particularly with holding companies.As part of our process, we undertake fundamental, technical, and sentiment analyses. If a name has strong fundamentals, a good technical setup, and good sentiment (meaning everyone hates it), then it is a candidate for investment. Separately, we look for a catalyst.  Being a pure contrarian is a sure path to the poorhouse unless there exist strong catalysts to change whatever has caused the decline in the investment under consideration. (We don't short stocks, so this post is dealing exclusively with long investments.)

Oaktree had strong, but unspectacular financials. It was also paying a seven-plus percent dividend yield from where we bought it. As a very disciplined distressed debt manager, the firm had been sidelined by continued hot money flows into high yield debt, CLOs, and other forms of low-quality fixed income. They were sitting on a few billion dollars in cash and had capital commitments for $18 billion more. I viewed it as a put option on all the mal-investment caused by the Federal Reserve's zero interest rate policy and years of Quantitative Easing... but one with a seven percent positive carry.

Source: Bloomberg Technically, the stock had declined from around $57/share to a low of $36/share but had support under $40/share. In the back half of 2018, we bought OAK under $40/share, particularly during the selloff in December.

Source: Bloomberg Our sentiment analysis showed that investors were (and still are) highly complacent about the risks in low-quality and speculative fixed income. Furthermore, as the economic indicators rolled over and began accelerating down, this complacency did not diminish. Indeed, in some ways, it became even more extreme as a suddenly dovish Federal Reserve appeared to calm speculators.

Source: Bloomberg[/caption]As I've discussed here, this is almost certain to end badly and Oaktree was a pure play to capitalize on a bad ending to wanton fixed income risk-taking. While it never occurred to us that Oaktree was a takeover candidate, we'll take it. Our thesis was a long-term (think five years) distressed debt play at the end of a historic bull market and credit expansion. We thought it could appreciate into the $60/share range and pay a seven percent dividend (about two-thirds of which is tax-advantaged) along the way. We got half-way there in one day. That was luck, however, what got us into the position was our process. Luck, as Branch Rickey used to say, is the residue of design.