Most clients can't give informed consent because they don't understand the products. 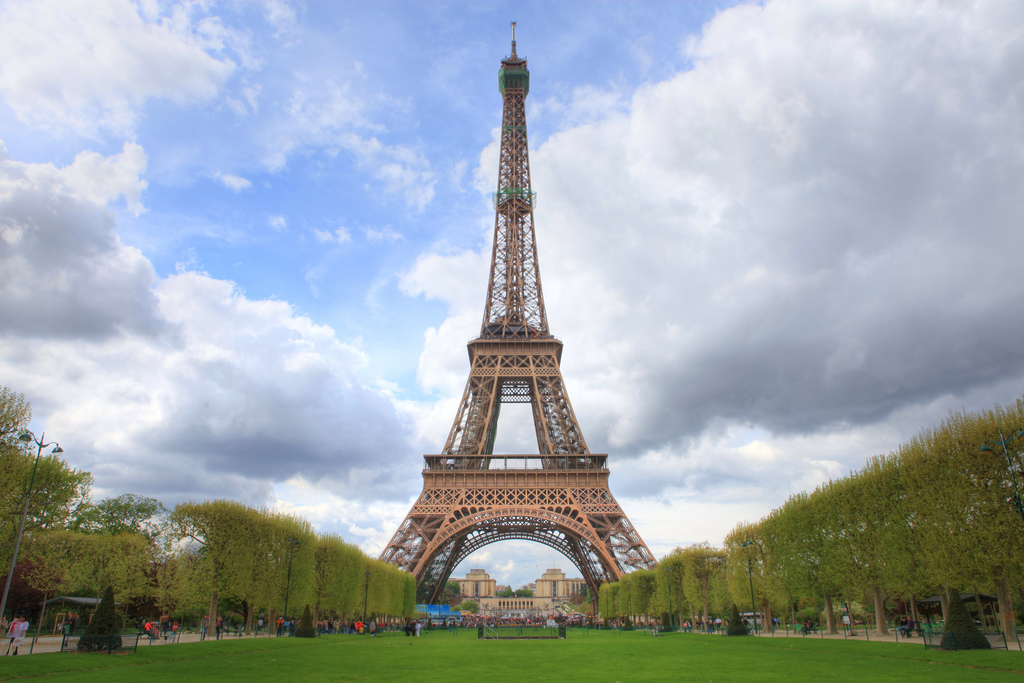 Victor Lustig was a con man who became famous for selling the Eiffel tower to scrap metal dealers, twice.  However, he had an even better con that serves as an apt Wall Street metaphor for the complex products sold there.Lustig perpetrated a fraud known as the "Rumanian Box".  In this scam, he had a mahogany box built that had a small slot cut in either end and some cranks and knobs attached to it.  To run his scam, he would find marks who would give him a real $1,000 bill, which he would insert into one end of the box.  He then turned the cranks and knobs.  Six hours later another real $1,000 bill would come out of the other end.  He and the victim would then go to a bank with both bills to authenticate them.  After getting confirmation that both bills were legal tender, Lustig would sell the box to the mark for an exorbitant sum.Of course, after the mark took the box home, put his money into it, and waited six hours, nothing came out the other end.  The six hour delay gave Lustig ample time to make is getaway.[caption id="attachment_1505" align="alignnone" width="275"]

One of Victor Lustig's Rumanian Boxes.[/caption]

The Rumanian Box is an apt metaphor for the machinery of Wall Street.  I'm not saying that all of Wall Street is a fraud (although there have been countless numbers of frauds on Wall Street), but that the process of investing is essentially like the Rumanian Box.The promise of Wall Street is that you put real $1,000 bills into the box, wait some time, and then real bills will come out the other end, presumably in greater quantity than what went in.  For the ultra-high net worth, especially in Manhattan, the boxes are not mahogany, but polished glass and steel and beautiful PowerPoint presentations.The key is in understanding the box.

Understanding the Wall Street Rumanian Box is what due diligence is all about.Since the '34 Act, there has been a presumption that, in the words of Justice Brandeis, "sunlight is said to be the best of disinfectants".[1] The idea is that if securities laws require the box to be opened and sunlight to flood in, it will reveal everything, including fraud and abuse.While this may have been true in 1934, is is most certainly not true now.  As I have written about extensively here, investments have become wildly complicated since then.  For instance, most annual reports were under 10 pages in 1934, whereas today they frequently run over 300 pages and hundreds of footnotes.Furthermore, financial engineering has advanced to such a degree that many Wall Street products are simply beyond the ability of most investors to comprehend.There is another insidious parallel between Wall Street products and Lustig's Rumanian Box: what happens after the fraud.Lustig's fraud was ingenious because the mark was, to some degree, complicit in it.  She was, after all, looking to buy a counterfeiting machine.  Thus, she would be reluctant to report the fraud to the authorities, and would probably receive little sympathy from them if she did.If modern investors experience fraud or abuse when buying a Wall Street product and pursue a claim in arbitration, the same argument will be thrown in their face.  “You were looking to make money from the investment, correct?” will be a certain cross examination question put to the plaintiff.  The implication is that the client is the greedy one, not the broker that sold the product to her.A key aspect is whether or not the client gave informed consent.  (You can read more about informed consent in my book.)  In my experience in over 350 securities litigations, the answer is almost always "no".  Most clients cannot give informed consent because they don’t understand the product.However, litigation is a highly inefficient and uncertain way to recover lost funds (even if it is the only way).  It is much better to avoid the fraud and abuse in the first place.This is why due diligence is so important.

While due diligence does not guarantee investment returns, it can avoid obviously abusive investments that have high fees, punitive terms, flawed strategies, and other problems.  It should also result in a thorough understanding of where the risks reside and an opinion on whether or not the investment vehicle in question is the proper place to express those risks.In short, due diligence should look to “knock out” the investment at each successive level of inquiry.  Sometimes this can be accomplished with a simple review of the offering documents.  Sometimes it takes a deep on-site operational review.Investments that survive this knock out process should be reasonably priced, fully compensate the investor for the risks taken, illiquidity, complexity, and be a superior method of expressing the underlying investment thesis.You can learn about Bantam’s three levels of due diligence services here.