Timestamping Market Indicators; or, the form of no form

Investing is a kind of combat, mostly of the investor against herself. 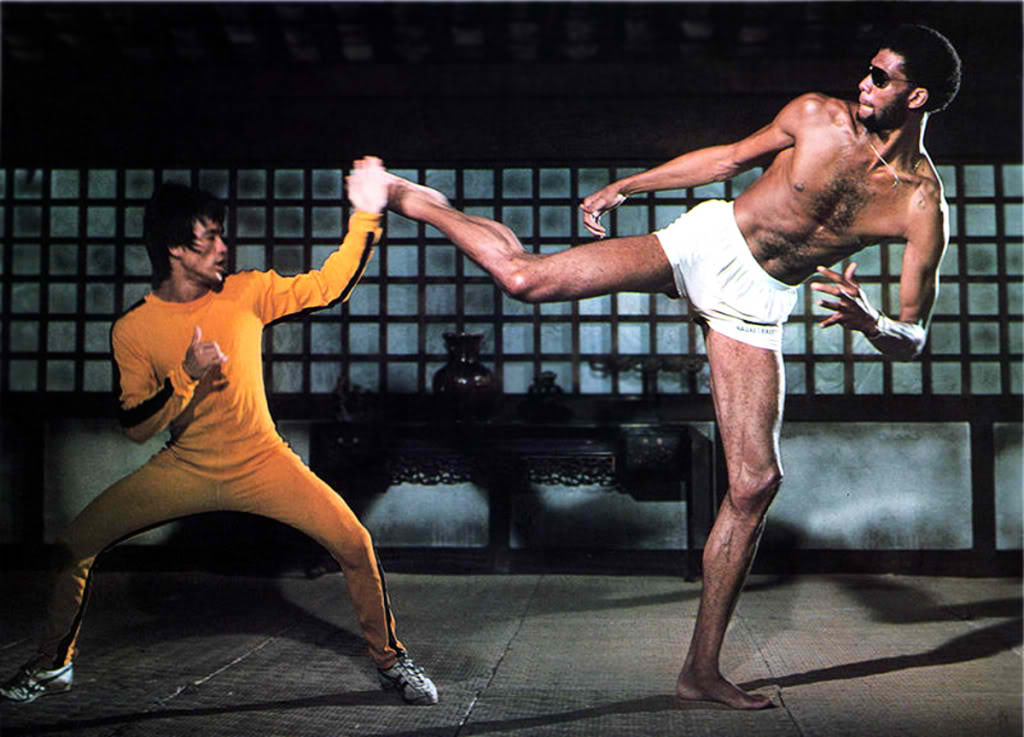 Every time the U.S. market goes into a serious downturn, a roundelay echoes across the financial world as bull market sycophants cry out: “No one could have seen this coming”.

Of course, this is a lie.  Anyone willing to look honestly at the markets can see when risks are rising, valuations are high, markets are weakening, and other indicators raise red flags.

In this post, I am time stamping a number of existing negative indicators, near-term risks, and long-term, structural headwinds.

Please don't misunderstand me.  I'm not a permabear, I'm a permarealist.  Any biases an investor has are just rocks they founder upon when the prevailing winds change.  Instead of holding on to various investing "disciplines" investors should seek to emulate Bruce Lee’s Jeet Kune Do, which is a style of no style.  Lee had this to say:[1]

I think simply to practice gung fu forms and karate katas is not a good way.  Moreover, it wastes time and does not match the actual (fighting) situation.  Some people are tall, some are short, some are stout, some are slim.  There are various kinds of people.  If all of them learn the same boxing (i.e. martial art) form, then who does it fit?

Investing is a kind of combat, mostly of the investor against herself.  If there is an outward opponent, it continually morphs in style and body type.  If the investor is stuck in one style, they will surely lose.

The primary difference between late cycle dynamics and those in early- to mid-cycle markets is that at the end, any negative shock can be the straw that breaks the camel's back.  In contrast, early- and mid-cycle markets eat up bad news and keep going higher.

TheFed is out of bullets.  In past easing cycles, the Fed has cut interest rates by an average of 500 basis points.  Fed Funds were at 250 basis points at the start of this cycle.  Quantitative Easing has only accomplished the inflation of risk assets and the enraging of the populous as U.S. wealth inequality has reached the levels of sub-Sahara African dictatorships.[2]

The rest of the world is even worse off with entire sovereign yield curves in negative territory.

Unlike2016 when the U.S. and China worked out the “Shanghai Accord”, China won’t be stoking the global economy with trillions of dollars of stimulus.  Indeed, they have been tightening their money supply.

[2] Inequality index: where are the world’s most unequal countries?; The Guardian.  Available at: https://www.theguardian.com/inequality/datablog/2017/apr/26/inequality-index-where-are-the-worlds-most-unequal-countries; Accessed August 27, 2019.